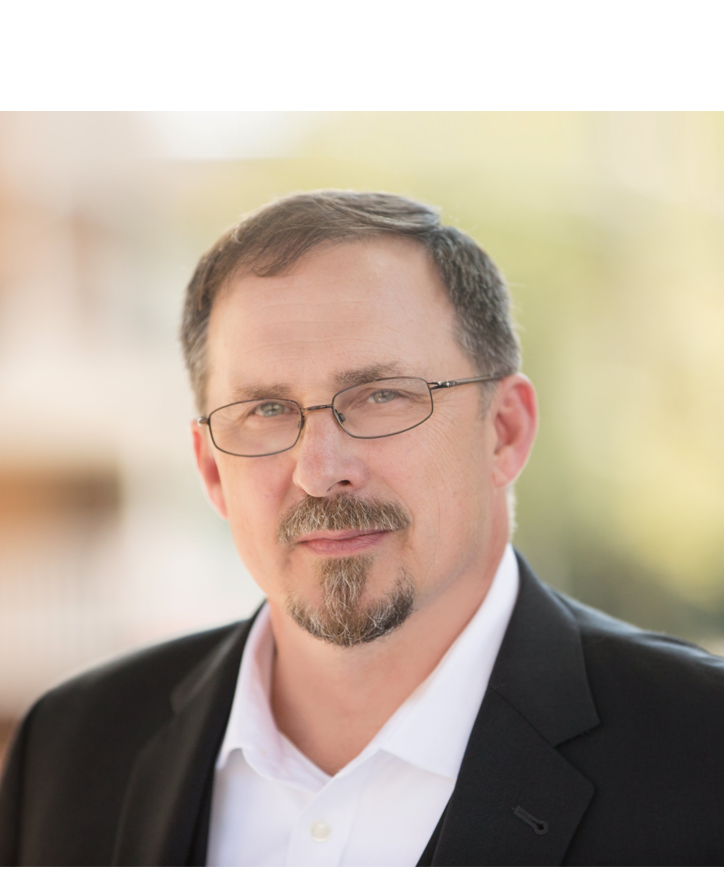 Tom Fish founded Go Beyond, LLC in March 2011. Tom has over 30 years of leadership experience in the military, intelligence, and business communities. He is the overall leader and principal consultant of the firm, responsible for client satisfaction, taking care of people, and growing the business.

Prior to founding Go Beyond, Tom led the Analysis and Training Division at KMS Solutions, LLC. Tom also led business development and transition activities for Defense Intelligence contracts at Mission Essential. Tom recently served over two years as President and General Manager of Global Linguist Solutions LLC providing language and cultural services in over 20 countries in Europe and the Middle East.”

Previously Tom served as Director for Business Development at McMunn Associates, Inc (MAI) where he led strategy formulation, marketing, and business development across all geographic sectors to maintain a focus on growth following the February 2009 acquisition by Parsons Infrastructure and Technology Group, Inc. Tom had led MAI’s East Coast and International Operations business unit. He created and maintained an environment where people grew and prospered as they totally supported their clients. His efforts helped MAI become an attractive acquisition prospect.

Tom served 20 years in the U.S. Army as an Infantry Officer and Foreign Area Officer, and held a series of leadership, staff, diplomatic, and intelligence positions until he retired in 2002. His service took him to Latin America, Europe, Southwest Asia and the Far East. Tom is a veteran of DESERT SHIELD/DESERT STORM.

Tom holds an MBA in International Business and Entrepreneurship from Regent University, an MA in East Asia Studies from the University of Washington in Seattle, and a BS from the United States Military Academy at West Point, where he concentrated in Latin American Studies.