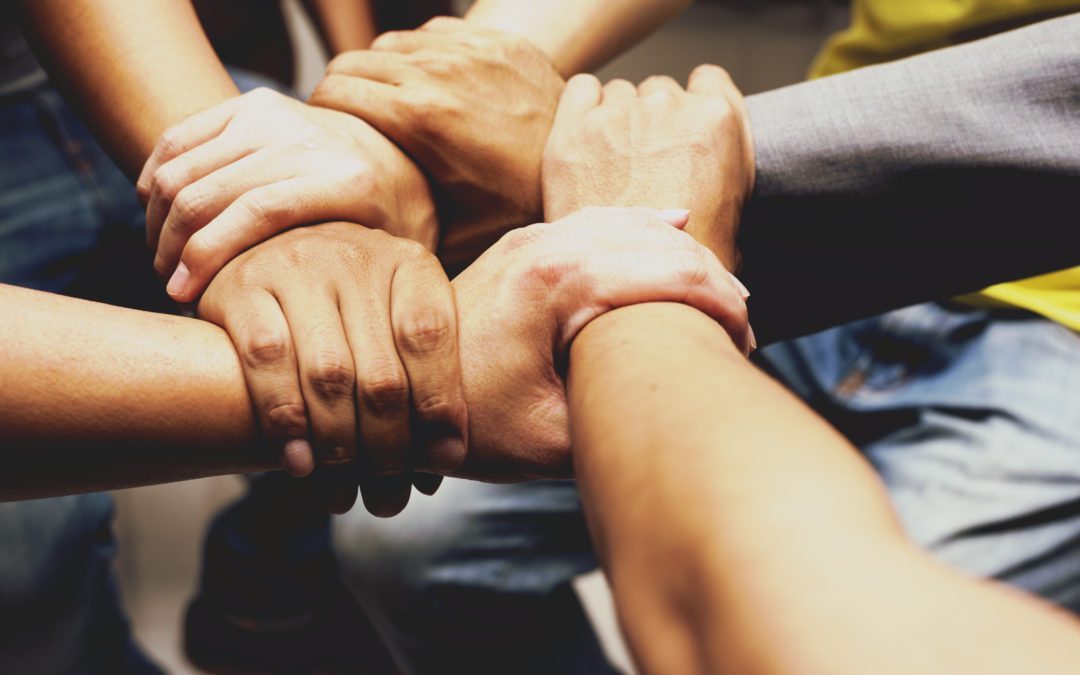 Mojo:  Something indefinable and immeasurable that goes beyond the standard definition of success in business, something that can easily be lost if not protected from homogenizing influences.  It comes from establishing and maintaining intimate emotional connections with customers. – Bo Burlingham

What is Social Capital?

The engine for generating mojo in business is Social Capital. It consists of a company’s culture, its brand, the way its team works, the rhythm of the day-to-day operations and communications, and the way the business communicates with customers. This article applies the Go Beyond Way to Social Capital, the fourth and final category of Value drivers identified by Chris Snider in his book Walking to Destiny: 11 Actions an Owner MUST Take to Rapidly Grow Value & Unlock Wealth and taught by the Exit Planning Institute (EPI).

Social Capital is arguably the most important value driver in today’s world.  Social Capital, especially the cultural component, is strongly tied to leadership. The effectiveness of your leadership team is one of the main factors in how much somebody might pay to acquire your business. The linkage between culture and leadership is clear because a company’s culture is largely the result of embedding those beliefs and values of the founder that proved successful over time.  In the Go Beyond Way, a mojo building culture develops when the leader fosters an environment where trust can flourish by personally modeling love and respect. The leader transforms trust into teamwork by casting a clear and compelling vision that tells the people in the company where they are going, what the company will look like when they get there, and why is it important that they go there together. Employees empowered by this kind of Social Capital will perform in ways that create intimate relationship with customers, suppliers, and the local community.

Where mojo comes from

In his book Small Giants: Companies That Choose to Be Great Instead of Big, Bo Burlingham explores how some companies generate mojo while others cannot. “There are libraries of books, reams of articles, and endless videos and tapes on how to create a motivated workforce, but if you want to see examples of businesses that have cracked the code, so to speak, you need look no further than the small giants. Indeed, the relationship between the employees and the company is the entire basis for the mojo they exude. You can’t have the second without the first. Unless a significant majority of a company’s people love the place where they work; unless they feel valued, appreciated, supported, and empowered; unless they see a future full of opportunities for them to learn and grow – unless, that is, the feel great about what they do, whom they do it with, and where they’re going – mojo is simply not in the cards. Why?  Because terrific products or services, fabulous relationships with customers and suppliers, a vital role in the community — depends on those who do the work of the business, day in and day out.” (Burlingham, Small Giants)

How marketable is your company? Take this brief quiz to find out.

It has often been said that culture trumps strategy.  Management guru Peter Drucker is quoted as having said, “Culture eats strategy for breakfast.”  People who think about organizational leadership generally agree with the primacy of culture over strategy, but too few people actually leading businesses spend much energy intentionally crafting and sustaining a culture that will enable their business and all its stakeholders to thrive over the long term.  Few demonstrate an understanding that culture determines the what a business can achieve.

What you should know about Culture

A Culture of Discipline

A culture of discipline boils down to freedom within a framework.  On one hand, recruit entrepreneurial leaders and give them freedom to determine the best path to achieving their objectives.  One the other hand, have them fully commit to your system and hold them rigorously accountable for their objectives.

Collins suggests building a consistent system with clear constraints, but also giving people freedom and responsibility within the framework of that system.  Hire self-disciplined people who don’t need to be managed, and then manage the system, not the people.

A Culture of Relentless Execution

In Walking to Destiny, Chris Snider takes Collins’ ideas a step further when applied to becoming exit ready: “When choosing and setting priorities, get into the details.  Who will be responsible?  What are your options? What are the deliverables?  Where are the resources going to come from?  What are the risks? What are the milestones that will demonstrate you are on track?  Scope your action plans within reasonable delivery timelines.  Break big projects down into incremental, 90-day periods of delivery, accountability, and recalibration.”

Snider urges business owners preparing for exit to set long-term direction with vision, purpose, and targets that they are to keep at the top of their minds.

Snider also suggests that accountability should not mean beating people up for missing goals.  “Accountability is a learning process. If your team made the goal, ask why.  What did we do right? If you missed, why? What did we do wrong? Which assumptions were incorrect? Which resources were promised, but not provided?  How can we do better the next time?”

Relentless execution not only applies to the business improvement projects associated with Value Acceleration program, but to everything the company does.

You don’t create your company’s brand; it is given to you by your customers and other members of the community who interact with your company. In the Go Beyond Exit, Social Capital includes your connections to your local community and your market.  Especially for small businesses ask yourself, if your business ceased to exit, would anybody care?

In Small Giants, Bo Burlingham wrote about the relationship between companies that had mojo and their communities. “When you look closely at our small giants, one characteristic immediately jumps out at you…. [They] are all so intimately connected to the place where they’re located that it’s hard to imagine them being anywhere else.”   It’s a symbiotic relationship in which influence flows both ways. “The companies shape their respective communities, and the communities shape them,” he explained.  The relationship is NOT accidental.  These companies view their communities as a critical factor in decision making, from where and how to open new locations, to products and services offered, pricing, and causes to support. “Every community has its own character, which is sort of a spiritual terroir. If you’re really rooted in that community, it’s going to have a big impact on the way you are,” wrote Burlingham, comparing the effect a local community has on a business to the way the soil and climate of a region shapes the flavor of wine produced there.

Burlingham also points out that “It’s generally not the people at the top for the organization who create the intimate bonds [with suppliers and customers].  It’s the managers and employees who do the work of the business day in and day out.  They are the ones who convey the spirit of the company to the outside world.  Accordingly, they are the company’s first priority – which, for one perspective, is ironic.  For all the extraordinary service and enlightened hospitality that the small giants offer, what really sets them apart is their belief that the customer comes second.” This observation tracks well with the Go Beyond Way: treat your employees with love and respect, and they will treat your customers the same way.  Your customers will come back again and again, and they will tell other people good things about your business.

Create a culture of love, respect, trust and teamwork, self-discipline, and relentless execution – paired with a brand based on intimate emotional connections with the local community – and your Social Capital will generate the kind of mojo that bonds employees, customers, and community to your business. That would be something for which a potential buyer would be willing to pay a premium.

Go beyond what the world expects