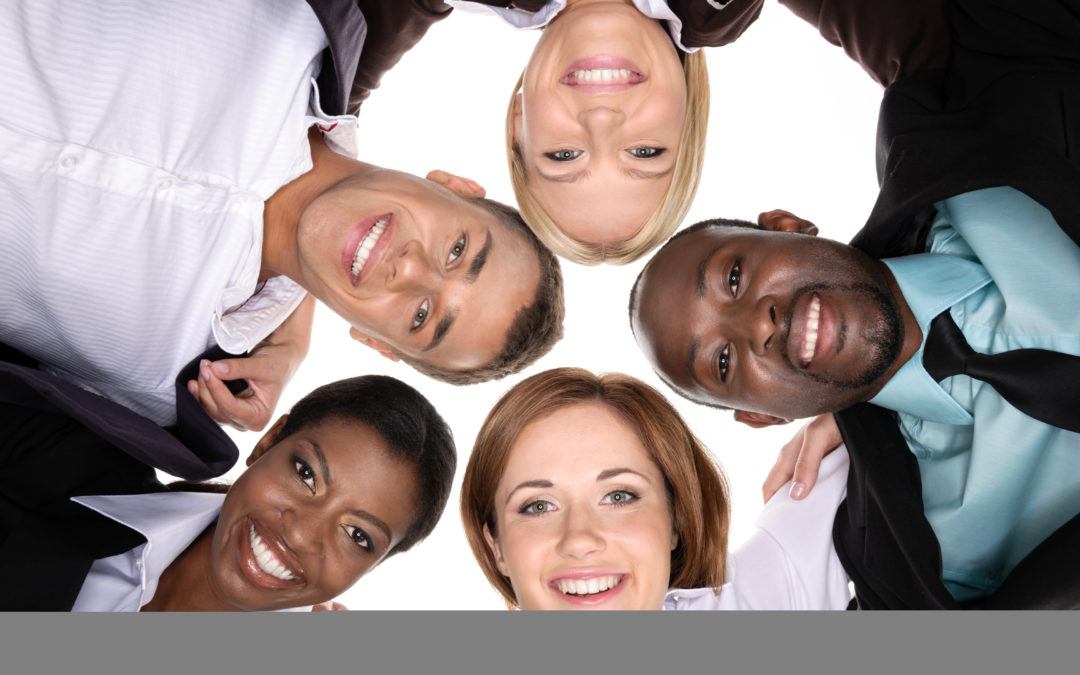 One of the first assessments we at Go Beyond LLC will make during our new 12-Point Company Check Up, as well as during the Discover phase of an Exit Planning engagement, concerns whether the business owner has “the right people” working in the company.  A team staffed by the right people is critical to your business success – second only to your ability to lead.  Building the right team is more important than selecting which customers to serve or determining which products and services the company will sell.  It is more important than vision, strategy, organizational structure, or technology. In Good to Great, Jim Collins summarized the thinking on this topic of those executives who took their businesses from being merely good to being great: “If we get the right people on the bus, the right people in the right seats, and the wrong people off the bus, then we’ll figure out how to take it someplace great.”

The key is applying rigor in making people decisions in order to ensure that you hire and retain only the right people.  Collins suggested that there should only be seats for A-level players who were going to put forth an A+ effort.  At Go Beyond, we refer to these people as being “high capacity.” In Essentialism: The Disciplined Pursuit of Less, Greg McKeown suggests that business owners must be “ridiculously selective” in hiring people.  This means having the discipline to hold out for the perfect hire.  The cost of hiring the wrong person is much higher than being a person short.  McKeown recommends that if you aren’t blown away by any of the candidates you have interviewed for a job, say no to all of them. Eventually you will find exactly the right person.  Applying Essentialism’s 90% Rule, as you evaluate a candidate, think about the single most important criterion for that hiring decision, and then simply give that candidate a score between 0 and 100.  If he doesn’t get a score of at least 90, change is score to 0 and move on to the next candidate.

Hiring somebody with the right knowledge, skills, abilities, and experience to do the job is the basic requirement.  Nobody should make it to the interview stage unless these prerequisites are clearly satisfied. Interview for fit and for character.  In Optimizing Luck: What the Passion to Succeed in Space Can Teach Business Leaders on Earth, NASA veterans Thomas Meylan, PhD and Terry Teays, PhD advise business leaders to select people who can contribute positively to an organization’s culture; who demonstrate a passion for doing the work; and who will keep up with a rapidly changing business environment.  They call people who satisfy this last requirement “self-renewing – people who would continue to train themselves in new skills because that was their nature.”  Cultural fit, passion, and self-discipline helps create what Collins called a Culture of Discipline.  It reduces bureaucratic drag, reinforces entrepreneurial spirit, and improves retention.  You can concentrate on leading your company to greatness, not burning time and resources tightly managing the small percentage of wrong people on the bus.

Having a team of the right people also means you can hire fewer people.  You won’t need to over-staff in order to make up for the effort wasted by people who are more interested in other objectives besides your business’s success.  According to Meylan and Teays, lean staffing “pays a number of dividends, the most important of which is that a lean organization is driven to be collaborative.”  A-level players, working together, giving an A+ effort.  When you keep your staff lean, you can also take care of those A players better.  Collins quotes one good-to-great executive as saying, “We hire five, work them like ten, and pay them like eight.”  However, Meylan and Teays caution that, if you haven’t hired the right people, running lean likely would result in business failure.

Finally, we have to talk about the other side of getting the right people on the bus, and that’s getting the wrong people off the bus.  This is the most unpleasant part of the process.  Be brave, be direct, be consistent, and be kind. Collins makes a distinction between being rigorous and being ruthless.  Ruthlessness is callous, insensitive, indiscriminate, and often personality driven.  According to Collins, “To be rigorous, not ruthless, means that the best people need not worry about their positions and can concentrate fully on their work.”  Applying the Parrado Principle (80/20 rule), 80% of your results are probably driven by 20% of your employees – reward these people with your best opportunities and don’t saddle them with your biggest problems.  Likewise, 80% of your internal problems are probably generated by a different 20%.  If you are doing proper performance management, your bottom folks already know who they are.  Rank order them, and periodically get the worst 10% off the bus.  Include senior management, not just individual contributors. Do it legally, with thorough documentation; but also do it humanely, with empathy and sensitively.  Let the last words they hear from you be an affirmation of their value as a person and best wishes for their future success – not a litany of their flaws and failings.  Those who have worked with me over the years know this approach as, “Helping the person to go be successful somewhere else.”

I’d like to close with one last quote from Jim Collins, “The executives who ignited the transformations from good to great did not first figure out where to drive the bus and then get people to take it there.  No. they first got the right people on the bus (and the wrong people off the bus) and then figured out where to drive it.”