A Leadership Lesson Every Plebe Learns By Heart 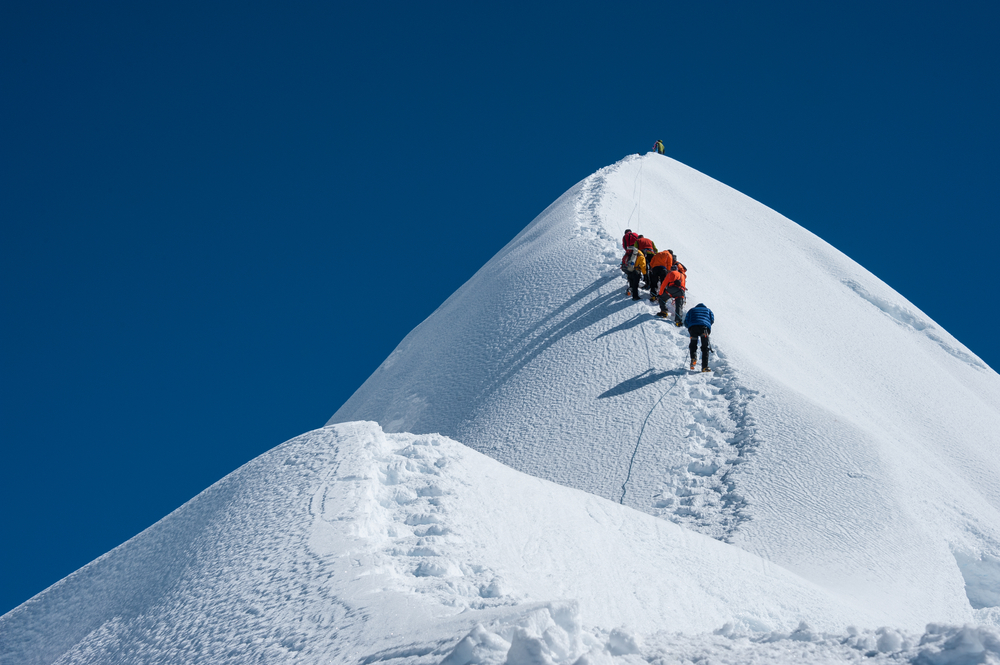 Schofield’s Definition of Discipline: The discipline which makes the soldiers of a free country reliable in battle is not to be gained by harsh or tyrannical treatment. On the contrary, such treatment is far more likely to destroy than to make an army. It is possible to impart instruction and to give commands in such a manner and such a tone of voice to inspire in the soldier no feeling but an intense desire to obey, while the opposite manner and tone of voice cannot fail to excite strong resentment and a desire to disobey. The one mode or the other of dealing with subordinates springs from a corresponding spirit in the breast of the commander. He who feels the respect which is due to others cannot fail to inspire in them regard for himself, while he who feels, and hence manifests, disrespect toward others, especially his inferiors, cannot fail to inspire hatred against himself. (Major General John M. Schofield, Address to the West Point Corps of Cadets, August 11, 1879.

I recall memorizing the above definition as a new cadet in the United States Military Academy at West Point, and not giving much thought to it at the time. It was something to recite when prompted by an upperclassman. But somewhere along my journey, I internalized it and saw the principle demonstrated time and again. Regrettably, at times it was the highly directive — take no prisoners — squash problems to achieve immediate results side of my own personality that brought the “one mode or the other” into sharp resolution. I have learned that Love (unselfish service to others) and Respect (treating people with the dignity owed to them just for being human beings) is the only truly reliable way to create trust and build a culture for long term success. Even as a business leader, I have occasionally slipped into “drill sergeant mode” when the pressure was on. It doesn’t work well, but most people have been gracious when I’ve asked for forgiveness (yes… leaders should not be afraid to ask for forgiveness when their behavior has been out of line… usually it results in a stronger relationship going forward).

The world expects those in charge to use fear and greed as tools to manipulate people into compliance. Go beyond what the world expects. Lead, don’t push. Ask, don’t demand. Give them a vision and show them the path to achieve it. Let them see you walk through fire, and they will follow you through hell and back.