What is Upside Down Leadership? 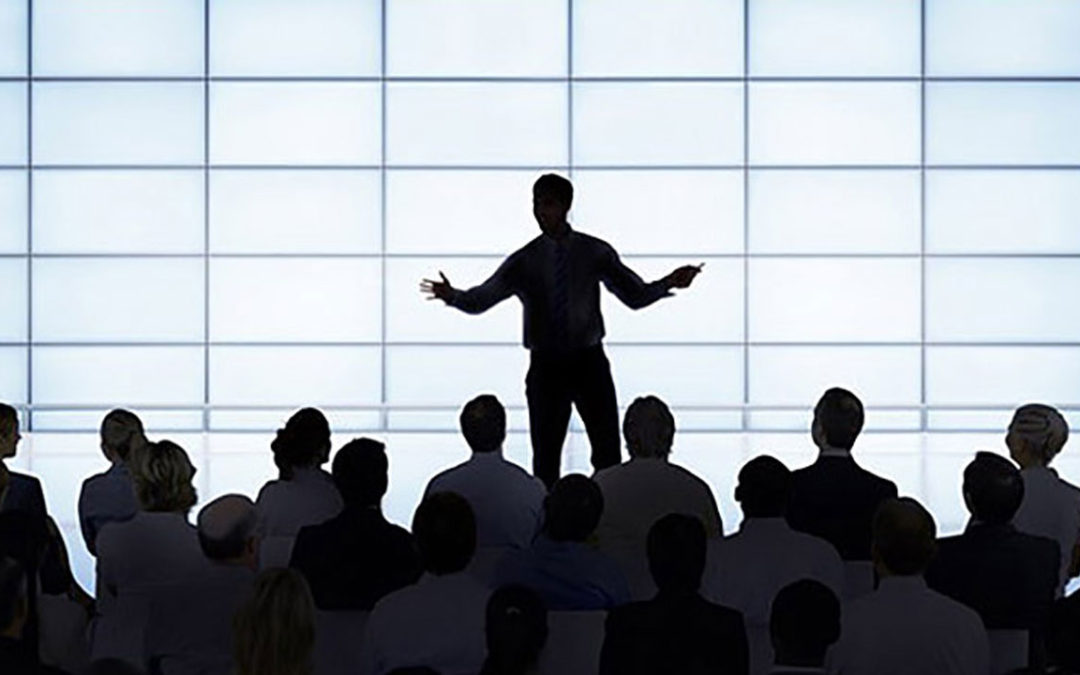 Upside Down Leadership is another way of saying servant leadership. Management guru Kenneth Blanchard in his book Leadership and the One Minute Manager pointed toward this kind of leadership by having the One Minute Manager state: “When you think in a pyramid… the assumption is that everyone works for the person above them on the organizational ladder. As a result, managers are thought to be ‘responsible’ for planning, organizing, and evaluating everything that happens in the organization while their people are supposed to be ‘responsive to the directives of management.’ That’s why people … end up thinking managers do all the work…. I prefer to turn the pyramid upside down so that top managers are at the bottom…. When that happens there is a subtle, but powerful, twist in who is responsible and who should be responsive to whom.”

Robert Greenleaf coined the term Servant Leadership in his book by that title. Greenleaf wrote:

The Servant-Leader is servant first….It begins with the natural feeling that one wants to serve, to serve first. The conscious choice brings one to aspire to lead….The best test [of a Servant-Leader], and difficult to administer, is this: Do those served grow as persons? Do they, while being served, become healthier, wiser, freer, more autonomous, and more likely themselves to become servant? And, what is the effect on the least privileged in society? Will they benefit, or at least not be further harmed?

What is the motivation behind this peculiar style of leadership? General Eric Shinseki stated it quite simply and eloquently during his retirement address in June 2003: “You must love those you lead before you can be an effective leader.” Love? Yes, love. But not the kind of love that is soft, sentimental, and weak. We mean here the kind of love that wills the good for the other and acts upon it regardless of cost to self. This is the kind of love that forms the center of the Upside Down Leader’s character. Another management and personal effectiveness guru, Stephen Covey said, “All leadership development is character development.” Aristotle wrote, “We are what we repeatedly do.” We believe that behavior flows from character (from what we are at the deepest level of ourselves). However, human beings can by active decision and force of will, by practice, coaching, and reinforcement break old patterns and develop new habits of thought and behavior, thus transforming their own character.